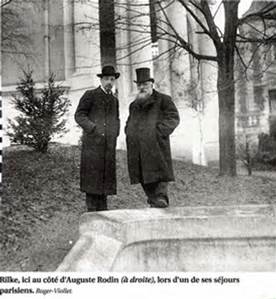 "This recognition came only after three years of active friendship, following Rilke's publications of the projected work.  Rilke only remained Rodin's unpaid secretary for a few months.  The master was a despot with the beard of a prophet; he had his moods, his caprices and rages.  One of these storms dislodged, if it did not actually break the friendship between the two men.  In the meantime however, Rilke had discovered Paris and learnt French.  He was drawn with contemplative obeisance to the forms of French life, to the Parisian landscape, to its writers and artists.  To Maurice Martin du Gard, he later confided, 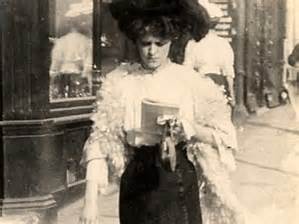 Every being in Paris bears a unique expression, a sign of their personality that they do not show, but that they do not seek to hide either.  All the nuances of joy; of misery or solitude, only in the faces of the people of Paris do I find them, and the French vitality expresses itself in the multiplicity of these myriad apparitions; in the street I never cross a void; I go from one face to another, still bearing the memory of the authentic value and clarity of the first, and all is imbued with a consummate and delicate light . . ." 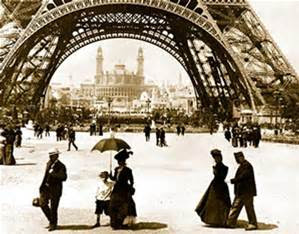 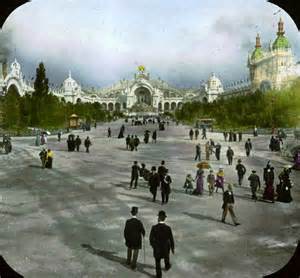 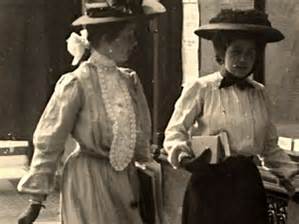 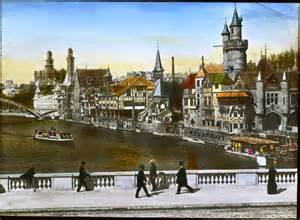 Posted by Paper Architect at 4:25 PM